With its elegant Georgian façade and tranquil Victorian gardens, Westbury Manor is one of Fareham’s finest buildings.

Here, you can discover more about the Manor House itself, as well as the history of the borough, from the impact of the Black Death to the area’s years of strawberry production.

And while the museum is the perfect to immerse yourself in history, it’s also a great place to enjoy a lunch stop and browse an excellent selection of gifts. 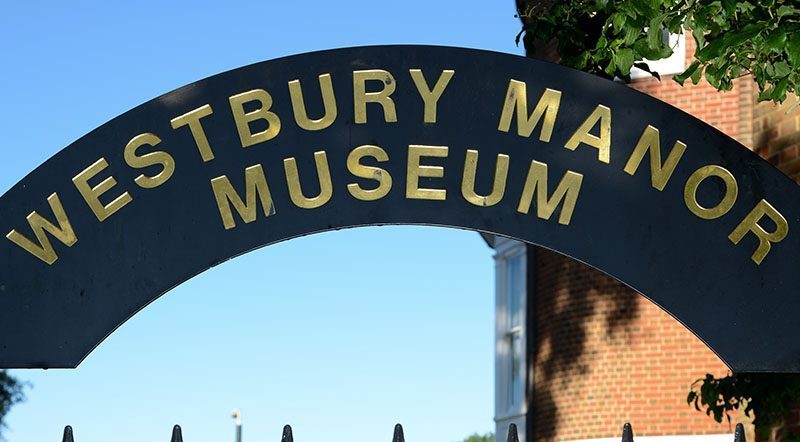 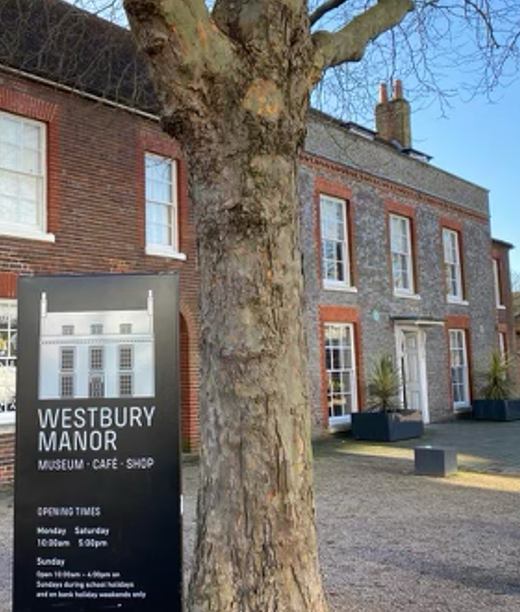 The Manor has been a farmhouse, council offices and even an air-raid shelter – as well as home to six Admirals of the Fleet, and was converted to a museum in 1990, and ownership was transferred to the Hampshire Cultural Trust in 2014.

You can view archaeological finds from the Stone, Bronze and Iron Ages, see a fourth century Roman curse tablet, and discover more about Fareham’s famous and fashionable red bricks, which have been used across the country – including in the building of the Royal Albert Hall.

A set of Victorian gates is all that remains of the Fareham Workhouse, which was at the centre of a major scandal in 1837 when the story of three young boys who met ill treatment there was revealed in the national press.

You’ll also find out more about the people who have lived and worked at the manor, including three generations of the Kelsall family. In 1905, the Rev John Kelsall wrote The Birds of Hampshire and the Isle of Wight – a book still used by birdwatchers today. 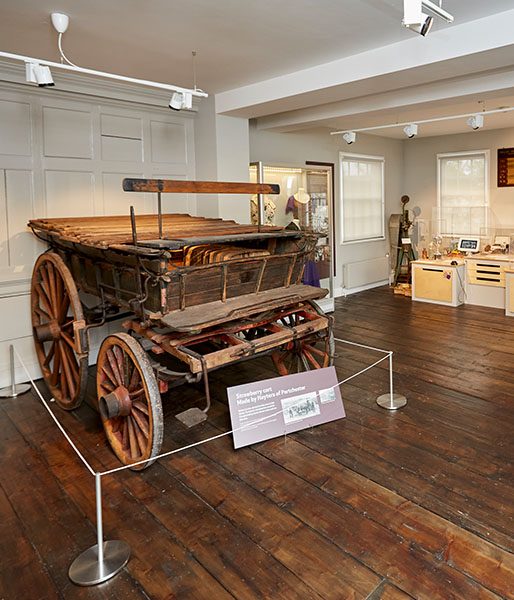 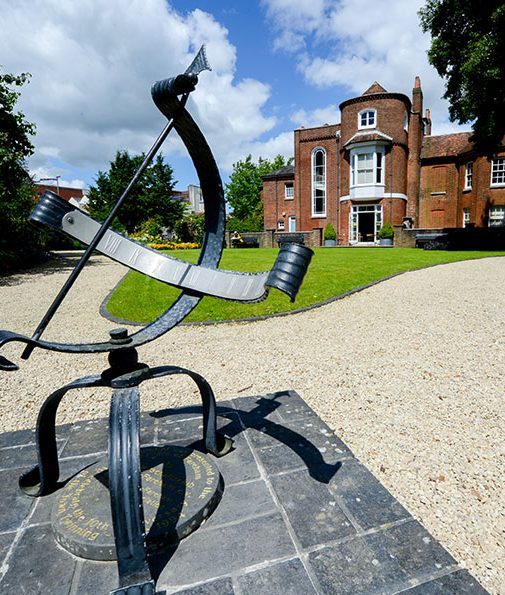 The museum’s tranquil gardens reflect the Victorian era and the global travels of the manor’s naval occupants over the years.

Laid out like a compass, the planting is inspired by the Victorian passion for collecting curiosities from abroad.

This is a museum with plenty of hands-on activities – visitors can become amateur archaeologists and handle real artefacts, use the interactive tablets to find out more about the displays, or have fun with the museum trail quiz and hands-on history playsets suitable for young visitors.

There are also dressing up clothes, workshops and special exhibitions running throughout the year.

After your step back in time, call in to the lovely café for a treat from the menu packed full of locally sourced products, and browse the wide selection of gifts from the excellent museum shop. 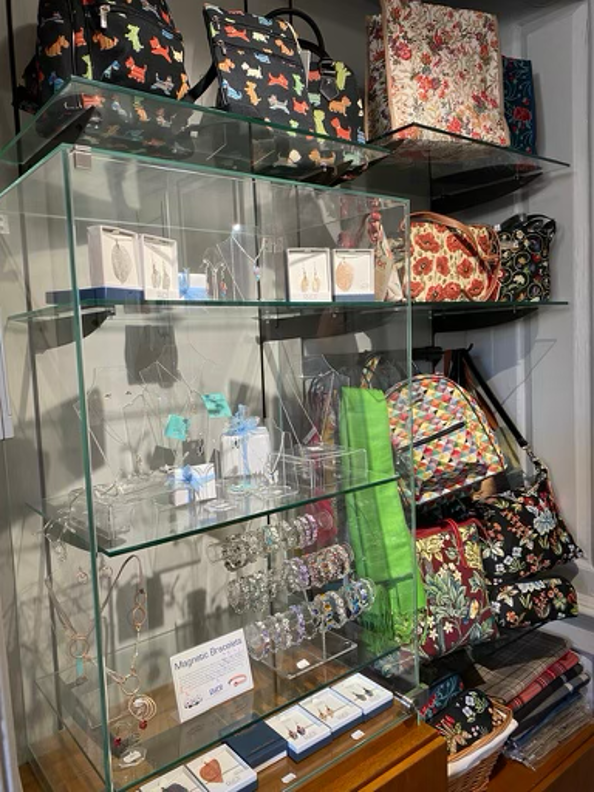 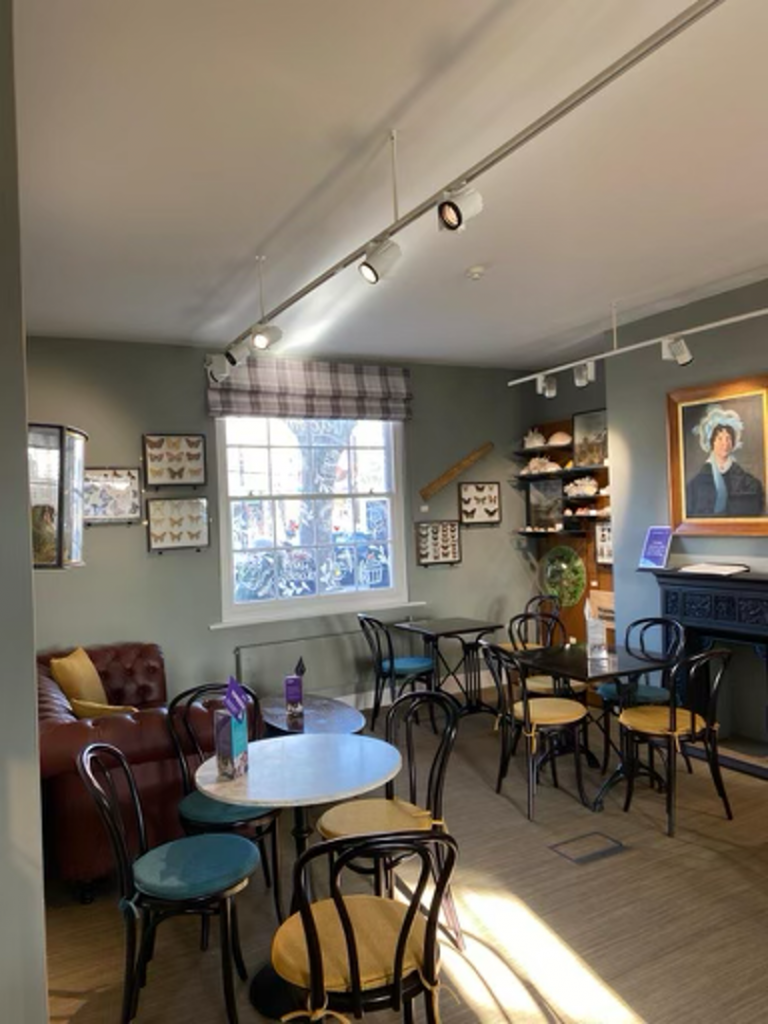 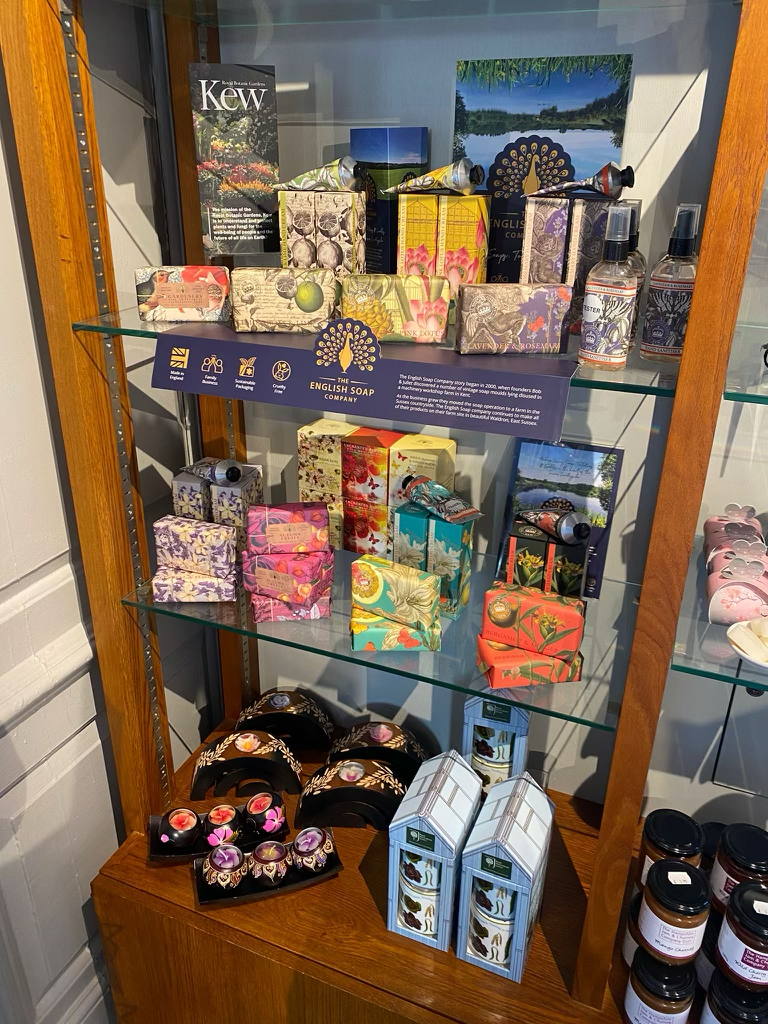 The museum is fully accessible, with lifts to all floors.